Hashtags. You’ve heard the term, you’ve heard people use it in conversation. (You may have even seen Jimmy Fallon and Justin Timberlake make fun of people who do.)

All the while, you’re locked in your economic development office wondering: what happened? And too scared to admit you really don’t know what a hashtag actually is. No sweat: this post is for you! (And no one ever has to know you read it!)

In their simplest form, hashtags are a search function. What you used to call a “Number sign” (#) became a piece of code online. Yes, Twitter started it.

It automatically turns that “hashtag+phrase” you typed into a link. If you click that link, all the people who put the same “hashtag + phrase” into their tweets will appear for you.

How do you make a hashtag?

The purpose of hashtags is to allow people to be able to read all the Tweets with the same hashtag in it. This started because people were talking about the same topic (e.g. #GoSens). This hashtag feature meant if you looked at a search feed of that hashtag results (e.g. search #GoSens), you’d see all the people Tweeting a comment regarding #GoSens. (It could have been authentic Sens fans talking about the game, or Leafs fans high jacking the conversation to interject something rude).

At a conference, you could follow all the people who are also there and talking about things at the conference. You’d be able to quickly find them (and all the conversations about the conference) by typing the conference’s designated hashtag into the search bar, e.g. #OEMC2016, which will bring up everyone who has tweeted about that conference.

Conferences usually designate a hashtag - kind of like their own personal radio station.

Do I just make up a hashtag?

That was the original intention of hashtags: create a hashtag, and as that hashtag rises in popularity, more people are connected to the same conversation. Hashtags that are popular are identified as “Trending” (i.e. hashtags). And you can jump into these conversations just by adding that hashtag to your tweet at anytime.
If you’re a newbie to Twitter: generally you aren’t making new hashtags, you are participating in other people’s hashtags.
However, for you trendsetters out there (and people who just think it’s funny) you can make your own hashtag at any time, simply by putting a hashtag symbol in front of a word.

The moment you hit the space bar, the hashtag code ends.

You only have to spend a few minutes on Facebook to see that the Hashtag thing has become a trend, or what people think is a clever/funny way to express themselves. E.g. “You’re in your pajamas already?? #Loser !”

Attention Economic Developers - You Need To Get On Twitter Now 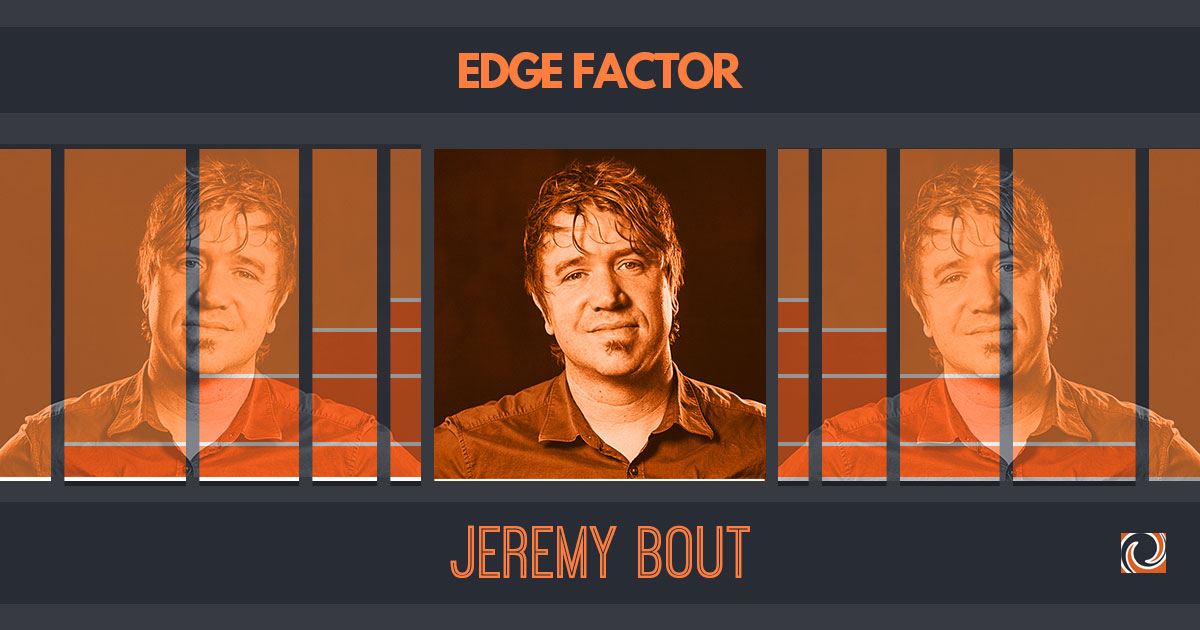 Hiring Tips for Diverse Skill Sets on the Company...

Get Advice from Top Business Insiders on the... 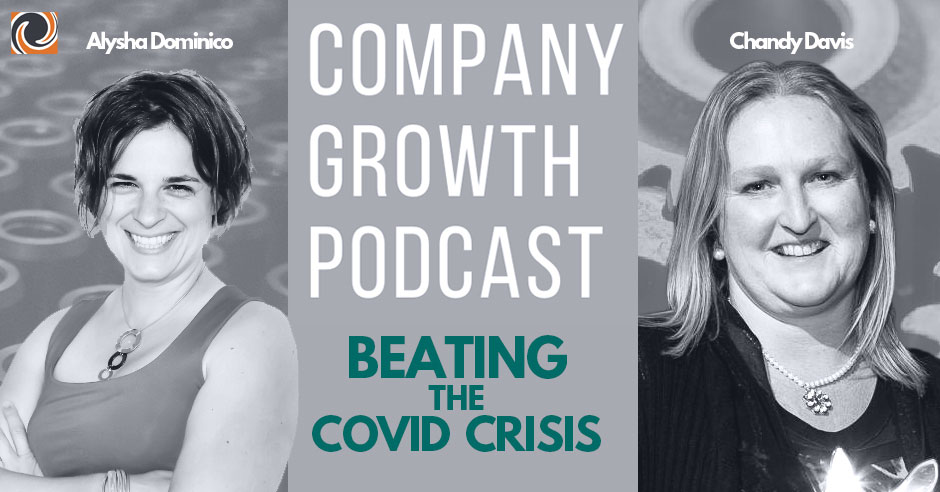 Learn From Ontario Manufacturing on the Company...

Find Out What Google Has to Offer Beyond Search & Gmail

5 Reasons To Use Communications Support For Non-Profit Organizations