Meru Cabs Online Strategy - How to Get You Noticed 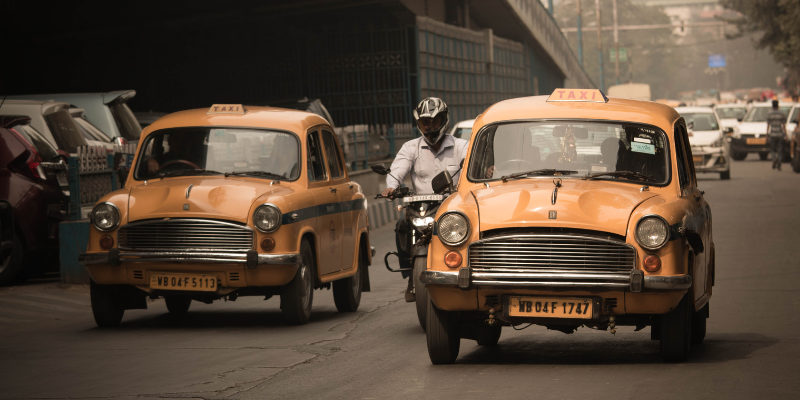 We all know about the fun side of social media. We like to see what our friends, idols, and heroes are saying – or laugh at the latest trending humour. But entrepreneurs know that social media is also a serious way to market their business (you can make the most of social media as a sales tool when you enlist one of Tangible Word’s content-providing services).

In a world where connections are an important part of marketing, having a social media strategy is key. When it comes to Twitter, there are plenty of excellent suggestions about how to get noticed. But the important thing to remember is that Twitter is a place to share, not a place to advertise. A company’s Twitter followers are not necessarily its clients. One of the ways to attract attention on Twitter is to encourage that sharing.

Meru Cabs did this effectively when it used its Twitter platform to facilitate a conversation. Meru managed to combine social media’s fun side with its business side. This cab company began in Mumbai in 2007 and has expanded rapidly all over India. It presents itself as a reliable and efficient transportation provider, promising tamper-proof billing. These are attractive qualities in a business, but they’re not the only things that will make it noticeable. To attract wider attention, a company needs a strategy.

Meru Cabs launched a carpool app and, as part of the rollout, the company ran a Twitter contest: answer 6 questions and win. The questions were posted one at a time, with plenty of time provided between postings for people to respond.

Twitter contests are nothing new, but they often require some small effort. One of Meru Cabs’ competitors held a contest asking for photos of the coolest road signs. Meru Cabs itself ran a “selfie with a sibling” contest. People enjoy these challenges and respond to them….but many are not in the right place or circumstance to participate. People are more likely to respond to a simple conversation than to a challenge. And nothing is as simple as letting people tell their own stories.

Meru Cabs’ contest questions encouraged those stories. By asking simple things like “Describe the person who you’d love to carpool with in one word” and “Tell us one destination you’d love to carpool to in India” people could picture themselves on imagined road trips with loved ones…and tweet these scenarios using Meru Cabs’ carpool hashtag (#DilKaDarwazaKholo). During this contest-inspired Twitter conversation, followers could easily give a shout out to their friends and talk about their favourite music (another of the contest questions). The result? Followers returned again and again to the Meru Cabs Twitter feed. The benefit for the business? Followers were constantly reminded of Meru Cabs’ presence.

Twitter as a marketing tool works best when it is used according to its strength (sharing). Allowing followers to take an interest in each other, and therefore to share with one another, was an effective online strategy for Meru Cabs. It allowed the company to trend on Twitter and to increase its online presence.

Did you know that by spending as little as six hours a week, 66% of marketers see lead generation benefits with social media. (Hubspot 2016). You can use facts to guide your social media content strategy and increase your online traffic. To help demystify social media, you have to learn: 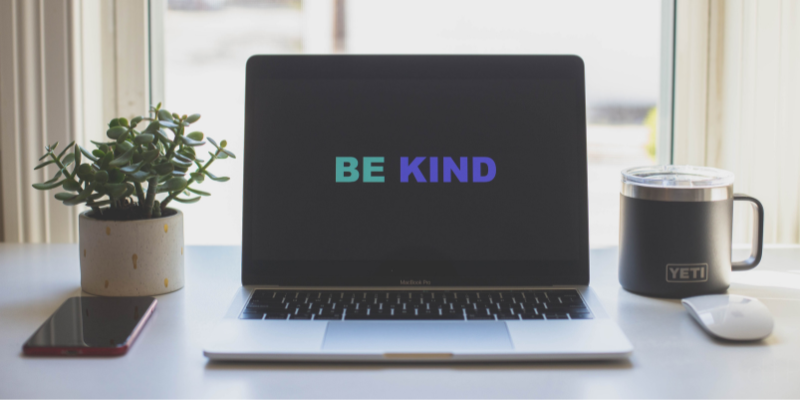 Why Being Nice Pays Off: Customer Retention...

HubSpot CRM: Why You Should Use It and How To...

Want to Master SEO? Check Out A Comprehensive...

Comfortable Replying To Social Media Posts Without a Content Strategy? 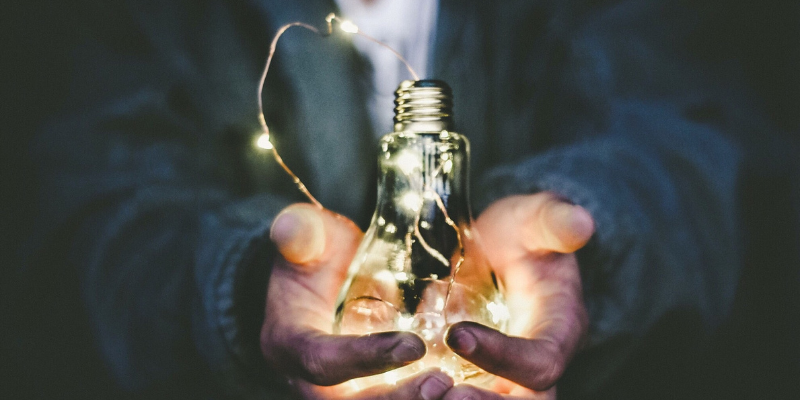 Your Business Approach to Social Media - Return On Energy (R.O.E)