Here's How To Grow Your Network Using Twitter at Conferences

Twitter at an Economic Development Conference Is Your #1 Ally to Grow Your Network.

There’s a lot of downtime at conferences – people tend to check emails on their phone or text their partners to say when they’re leaving. Instead, you could use this time to meet more people who are interested in the topics that intrigue you. Grow your network using Twitter AND learn new skills. Check it out:

It’s not always easy to meet new people at a conference - you’re networking and a lot of people feel shy or uneasy about networking.
It’s especially hard to meet new people if you’re there with people you already know (e.g. colleagues): others may feel shy to approach you.
Combine that with the fact that most people hate to be by themselves and risk looking “available,” and you have a recipe for hardly meeting anyone! (Not good).
So Twitter is your best friend for meeting like-minded people who you also can safely hang out with at a conference (you can easily vet them by what they post).  Read on to learn how to grow your network using Twitter!
For Example: At OEMC 2016 we’ll be running Tweetchats around economic development so you can engage with people around topics you want to learn or share about by adding: #OEMC2016 to each tweet you send.

When done well at a conference, Twitter has a visible place for people to connect.

I know you’re thinking  - isn’t it ridiculous that all these people are sitting together tweeting? (Short answer: no, that’s why the whole idea of a Tweet-Up was started.) Long answer for why tweet at a conference:

At OEMC 2016 you’ll be able to go from Twitter 101 to Twitter Rockstar in minutes by visiting the Tweetchat table in the Ambassador Ballroom! Stop by! We’ll also be sending out emails to help you ramp up preconference. 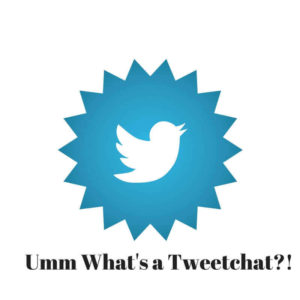 We suggest you set up some intelligent lists for the kinds of people you want to meet. These lists can be private (only you can see them) or public (everyone can see who is on that list) - Twitter will prompt you to make your list private (locked) or public when you create the list.
If you have lists set up on your Twitter account, when you find an interesting or relevant Twitter profile, you can add them to your list. (Twitter lists solve the problem of getting too much info in your regular Twitter feed; it allows you to look at a list to focus on the content just coming from Twitter accounts on those lists.)

A Tweetchat is like a radio show EXCEPT you get to be ‘on the phone’ with the guest and host! (If you’ve ever waited in line for a radio host to pick up your call so you could make a comment -- you will LOVE Tweetchats because you get to respond to host and guest comments right away on Twitter by following the tweetchats hashtag. (FYI: at OEMC 2016, the Tweetchat hashtag will be the same as the main conference hashtag #OEMC2016).

To participate in #OEMC2016 Tweetchats and Networking, make sure you have #OEMC2016 typed into every Tweet you send at the conference.

Tweetchats are preplanned and you’ll know when they are happening at OEMC2016 from pre-conference emails, the Tangible Words blog (and for Twitter users: if you follow the #OEMC2016 then search for profiles: @TangibleWords and @OEMC_Conference.)

You can accomplish at least 5 of these all at once simply by participating in the Tweetchat. To Participate just use the Tweetchat’s hashtag. At OEMC, the hashtag will be simple, it’s just the same conference hashtag: #OEMC2016

Yep, we get it: online marketing is not something economic development professionals leap into with two feet to start using it in the same way all the top gun sales pros are now doing. We are listening to your hesitations but also let us know how we can help! OR

Here’s How To Get People To Notice You On Twitter

Who Has Time? Objections To Using Twitter at Conferences 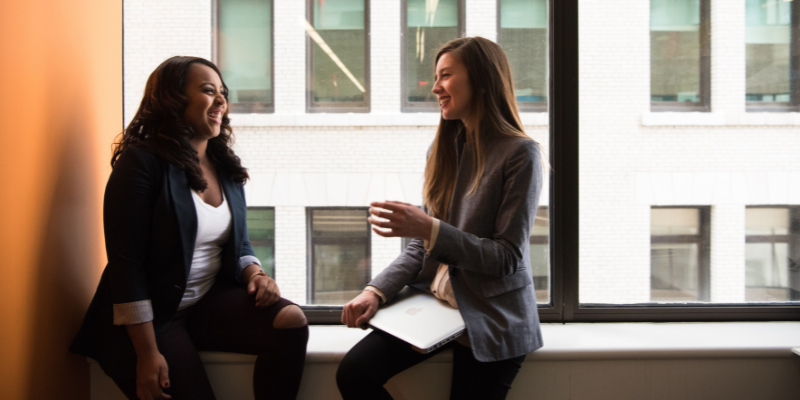 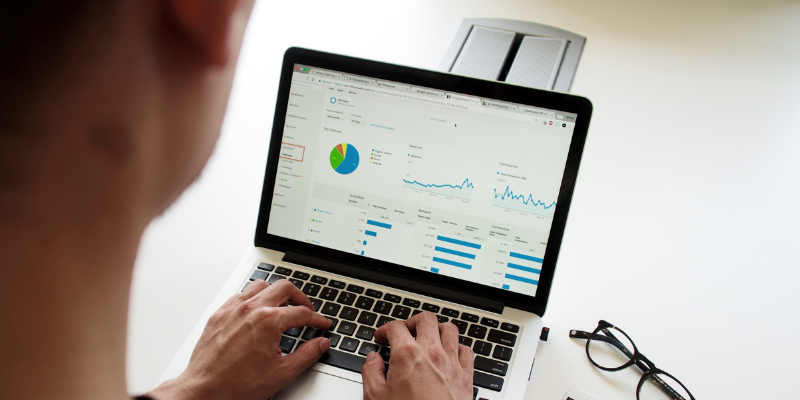 Here’s How To Get People To Notice You On Twitter

Who Has Time? Objections To Using Twitter at Conferences