Rise Like a Phoenix From the Ashes and Grow Your Company

What’s the worst thing that could possibly happen to you right now? If you can answer that question and be okay with the answer, and if your family can be okay with the answer as well, you’re ready to start your own business. And that advice comes from a person who has not only fought for the survival of her business but for her own life, when that question was much more than a hypothetical.

Grow Your Company With the Company Growth Podcast: Company Survival

Our guest on the Season Premiere of the new season of the Company Growth Podcast is Peng-Sang Cau, a successful entrepreneur, manufacturer and survivor. She is also the first guest to be part of our special episodes featuring inspiring women in business.

As a child, Peng-Sang Cau lived through the Cambodian genocide under the Khmer Rouge. Many Cambodians feel the genocide was ignored in the West; the Western focus was on the Vietnam War and other conflicts. Peng-Sang Cau eventually ended up in a refugee camp and found herself in the middle of the Vietnam War.

So when Peng-Sang Cau says that if you can survive something so bleak and terrible as a genocide and eventually live a happy and successful life, she knows what she’s talking about.

Growing an Amazing Manufacturing Business as a Female Business Leader

Not only has Peng-Sang Cau lived through hardships many North Americans can’t relate to, she has also spent most of her career in a male-dominated industry. Peng has spoken at International Women’s Day events before about the need for manufacturing companies to hire more young women to join STEM careers and for schools to promote STEM-based career paths to female students.

So many businesses are struggling now, but Peng’s story is a reminder that no matter how difficult the company growing pain, a company can always bounce back. Listen to the Company Growth Podcast for the stories that inspire you to grow your company.

Stream the Season Premiere of Season 2 and Learn:

Listen to the Company Growth Podcast for International Women’s Day

Check out the Season Premiere of the Company Growth Podcast: Season 2 streaming now on your favourite podcast platform!

Follow Thought Leaders Who Understand Trends in the 2021 Sales Year

The Company Growth Podcast: How to Review a Podcast on Apple Podcasts 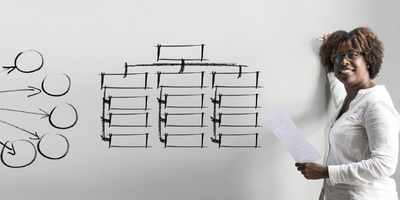 How to Define Better Leads With an Easy-to-Use... 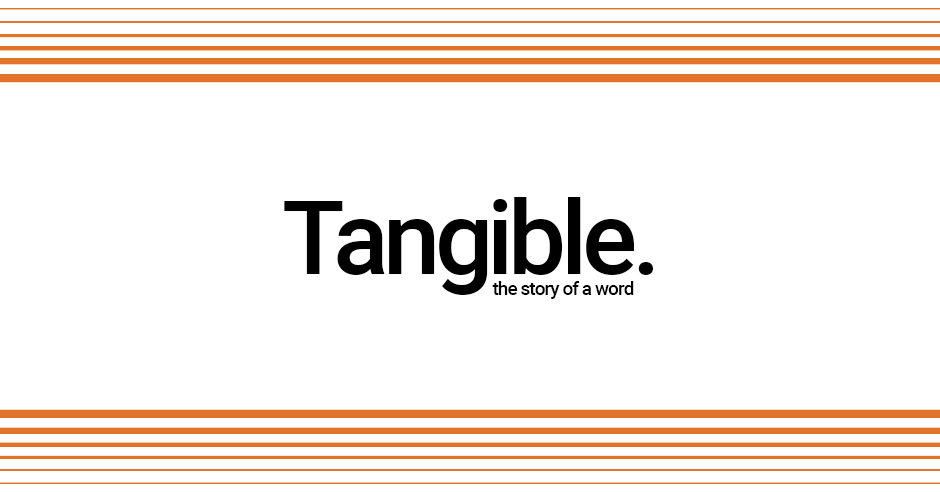 What Does Tangible Mean? A Celebration of All...

Company Growth in COVID-19: What can Sales Reps Do?